Take a trip down memory lane as we reminisce about some of the big events from 2017. 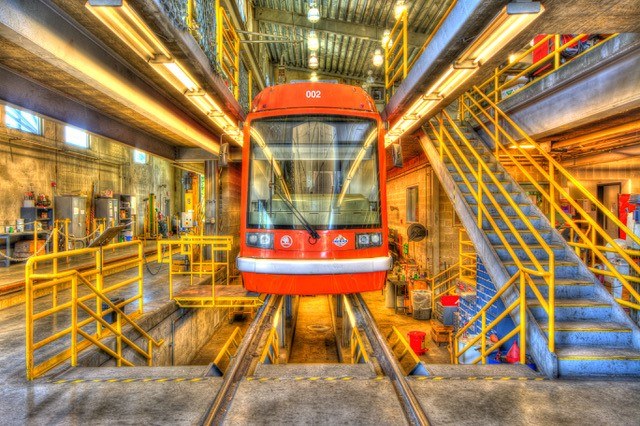 Categories:
Back to News